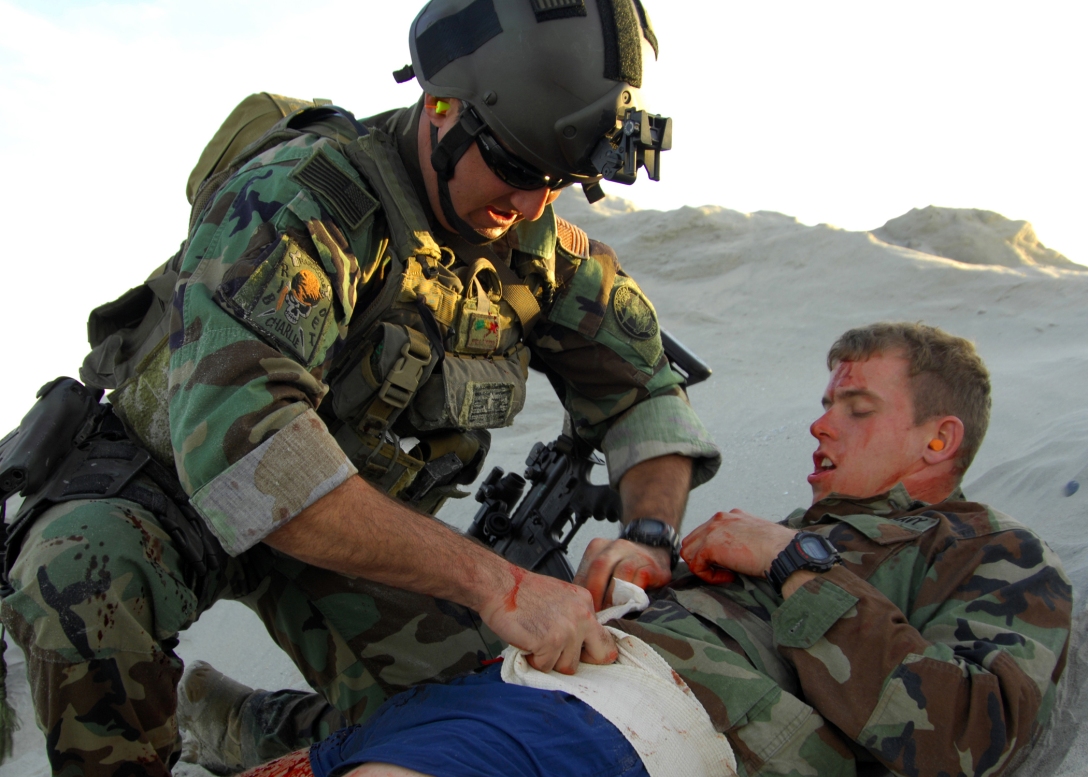 Are you voting for Donald Trump?  What about Hillary Clinton?  Do you plan to vote Third Party; an Evan McMullin, Gary Johnson, Darrell Castle, or Jill Stein?  Will you watch the system burn down from the comfort of your home, sitting on the couch wearing flannel pajamas, eating Chocolate Trinity ice cream because it helps to ease the pain?  All of these are very real choices that we each need to make as November 8th approaches, but the number one concern on my heart right now is the reality of friendly fire within God’s Kingdom on earth. 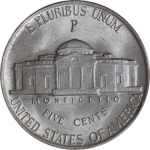 Grab a nickel and look closely at the back of it.  What you will see at the top is a Latin phrase, E Pluribus Unum which means “out of many, one.”  That is our history, and the legacy left to us both in America and in Christianity.  We are all different and many of us will not agree.  I have many reasons that I will never vote for Hillary Clinton.  I also have many of the same reasons and some original ones that I will never vote for Donald Trump.  My decision here is my own, just as your decision is your own; no one can or should try to take that from us.  What we absolutely must remember is who we are.  We are one body with many parts and it is imperative that we remember that.

There are people within the political pop culture that see November 9th as a day of reckoning – a time when fellow Americans in general and Christians in particular will be held accountable for not supporting their candidate.  We have been warned that they will never forgive, they will never forget, and they will never come back together with us because we stand for what we believe.  There are some within our own house (Christianity) who say that we are not Christian if we don’t vote for their candidate, or that their candidate is the only one that can save us.  We are told from both sides of the aisle that we have to vote their way to stop the other candidate because they are just that bad, but I contend that we must reject this false thinking!  Donald Trump cannot save us.  Hillary Clinton cannot save us.  Evan McMullin, Gary Johnson, Darrell Castle, and Jill Stein cannot save us!  We have one Savior and He is not running for the White House because He is already seated on a throne at the right hand of the Father.

We have one Savior and He is not running for the White House because He is already seated on a throne at the right hand of the Father.

I’ve used this analogy before and it’s one that I picked up in elementary school.  The teacher would tell you to draw a circle and write your name in it.  Next you draw more circles, or squares, or triangles, or stars, or whatever and you write down things that you like or do in those.  The point of the exercise was always to help little kids to describe who they are to others.

As Christians, I would argue, rather than writing our name we ought to write Jesus’ name in that circle.  Why?  Because when we are a new Creation in Christ, He is no longer a priority or even our top priority – He becomes the center of our lives and everything we say, think, or do is then connected to and filtered through Him.

When we discuss spiritual struggle and hardship we think of Ephesians 6 and the Armor of God, we use war analogies of soldiers in a battle defending our positions and attacking the enemy’s strongholds.  That’s all well and good – it’s biblical and it’s applicable – but I would encourage each of us to learn how to be the medic.

As Americans, we are tired.  Many of us are angry for this reason or that, and to be honest both sides have good reasons to be upset, but we cannot survive if we keep shooting our own.  I believe that many of us will lose all credibility with the non-believing world we are charged with reaching out too because of who many of us have chosen to support (both Republican and Democrat) and how we have chosen to go about supporting them.  But perhaps we can work to restore that credibility as we strive to heal and mend the relational wounds that we are inflicting on each other right now.