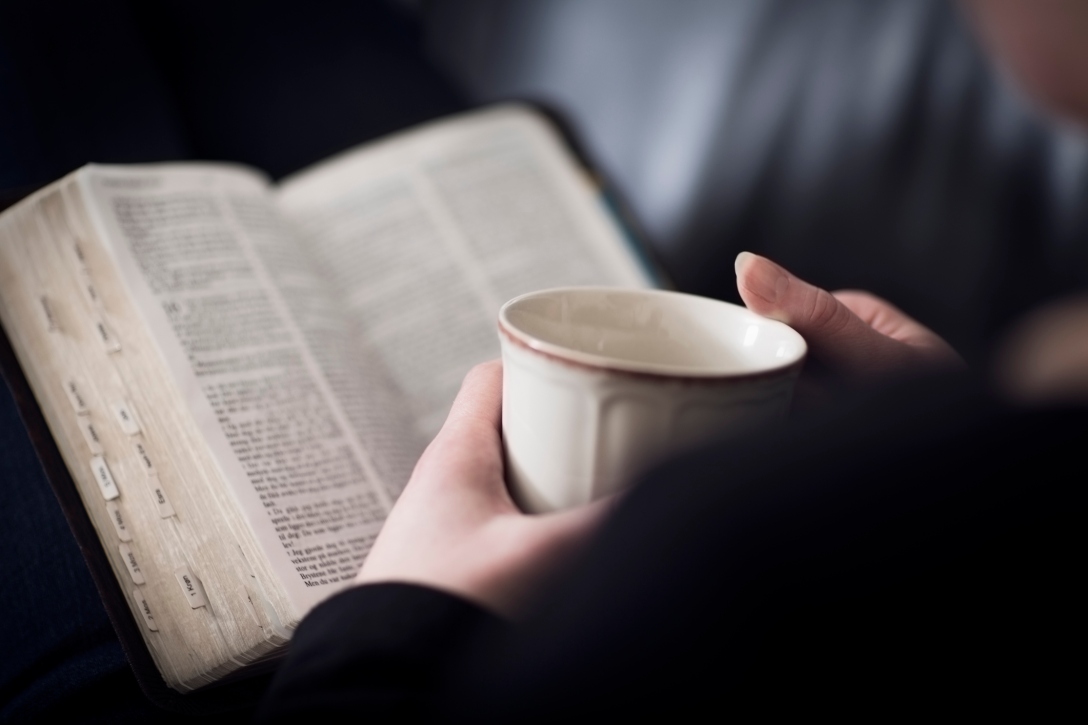 I was recently speaking with my wife about the state of the Church.  Later I read the following that I felt summed up our conversation quite well and wanted to share it with you.

“True religion confronts earth with heaven and brings eternity to bear upon time.  The messenger of Christ, though he speaks from God, must also, as the Quakers used to say, ‘speak to the condition’ of his hearers; otherwise he will speak a language known only to himself.  His message must be not only timeless but timely.  He must speak to his own generation…

It is called forth by a condition which has existed in the Church for some years and is steadily growing worse.  I refer to the loss of the concept of majesty from the popular religious mind.  The Church has surrendered her once lofty concept of God and has substituted for it one so low, so ignoble, as to be utterly unworthy of thinking [and] worshipping men.  This she has done not deliberately, but little by little and without her knowledge; and her very unawareness only makes her situation all the more tragic.

The low view of God entertained almost universally among Christians is the cause of a hundred lesser evils everywhere among us.  A whole new  philosophy of the Christian life has resulted from this one basic error in our religious thinking.

With our loss of the sense of majesty has come the further loss of religious awe and consciousness of the divine Presence.  We have lost our spirit of worship and our ability to withdraw inwardly to meet God in adoring silence.  Modern Christianity is simply not producing the kind of Christian who can appreciate or experience the life in the Spirit.  The words,  ‘Be still, and know that I am God,’ mean next to nothing to the self-confident, bustling worshipper in this middle period of the twentieth century.

This loss of the concept of majesty has come just when the forces of religion are making dramatic gains and the churches are more prosperous than at any time within the past several hundred years.  But the alarming thing is that our gains are mostly external and our losses are wholly internal; and since it is the quality of our religion that is affected by internal conditions, it may be that our supposed gains are but losses spread over a wider field.

The only way to recoup our spiritual losses is to go back to the cause of the them and make such corrections as the truth warrants.  The decline of the knowledge of the holy has brought on our troubles.  A rediscovery of the majesty of God will go a long way toward curing them.  It is impossible to keep our moral practices sound and our inward attitudes right while our idea of God is erroneous or inadequate.  If we would bring back spiritual power to our lives, we must begin to think of God more nearly as He is.”

A.W. Tozer
“The Knowledge of the Holy”  (1961)
Preface
Emphasis Added by AncientAbandon